“Wise or Foolish?” Making choices with the Middlers 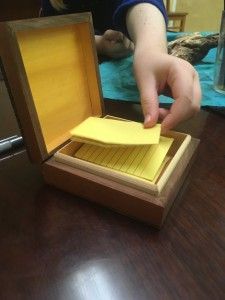 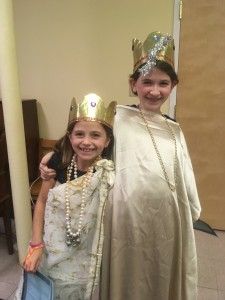 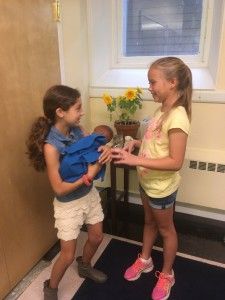 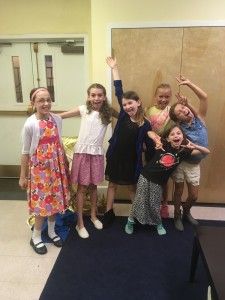 It was an all female cast in the Middler classroom on Sunday. We continued to emphasize the importance of questions over answers in attaining wisdom by asking each other the riddles we found inside our classroom Question Box. We then refilled the Box with our own questions and prayers. Questions about why bad things happen to people and why Jesus didn’t remain on earth were some of the submissions.

Special thanks to parent helper Betsy Martel and to all of the players who did a fabulous job dramatizing 3 scenes from the life of Israel’s second monarch, the wise King Solomon. There are some amazing videos to enjoy next week!

The scripture drama was followed by a deep discussion of why King Solomon went from a wise to a foolish leader during his reign. We wondered together why he chose to marry thousands of women, worshipping their gods and creating a gigantic army against the will of God. Was it because he forgot that the source of his wisdom was God? Or did the stress of leadership cause him to become mentally unstable? Or was he corrupted by his growing wealth and power?  Many of us wanted to know more about the mysterious Queen of Sheba visited Solomon. Encyclopedia.com has a short article about her and there’s some great video from the history channel on YouTube if you’re interested and learning more with your child. We wrapped up class with a foolishly wise dirt cake snack and a CNN video about the foolish burkini law. What would the Queen of Sheba thought about that?!