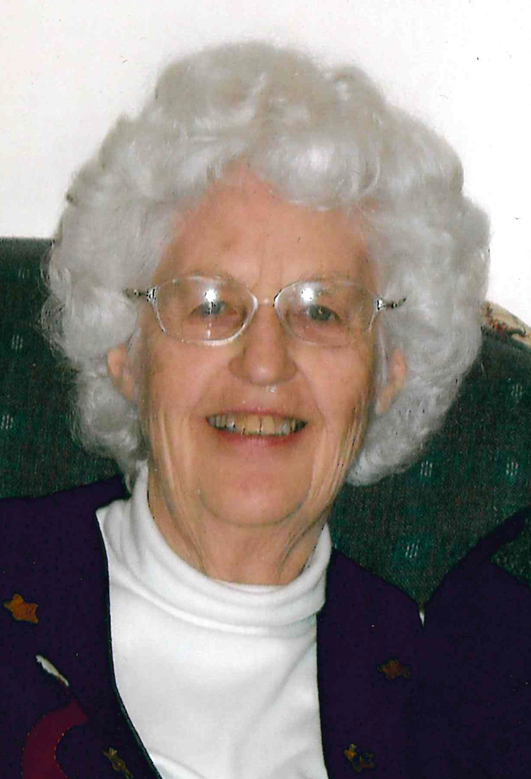 Walking into Jean’s home is like walking into a gallery of fine needlework. Magnificent quilts and exquisite embroidery line the walls. Jean is an artist whose tools are needle and thread. Our church has been the beneficiary of her gifts for many years.

Jean is a third generation member of WCUC. Her grandmother Margaret worshipped here and brought her two children, George and Jean’s mother Emma, to the church’s early cradle roll. After Emma married Charles, they moved to Connecticut, where Jean was born, but they would come back often to visit her uncle George in West Concord. George and his wife Gladys, long-time members of WCUC, just happened to live next door to a young man on Harrington Avenue named Jerry. And so it was that, soon after Jean and Jerry were married, they moved to Old Marlboro Road and Jean joined WCUC.  Their four children became the fourth WCUC generation of the family. They were all baptized by Rev. Nylen and attended Sunday School here.

Jean has been an active member of the church for fifty years, serving on the Board of Trustees and for over twenty years as a member of the Fellowship Committee. She was the church secretary in the late sixties into the seventies, working with three different pastors. Familiar names to the old-timers among us are the women who came in to fold the (mimeographed) Messenger every week for her: Marguerite, Edie, Ola and Ruth, all members of the Helping Hand women’s society. But what this writer didn’t know was that there existed another group at that time, the Santa Chiara Guild, for the young married women, whose purpose was also to meet, socialize and provide assistance in the community. My guess is that there are some folks in our community who were recipients of Jean’s handiwork then and who are still as grateful as we are for Jean’s generosity and talent.  ~ Polly