Jean is the third o 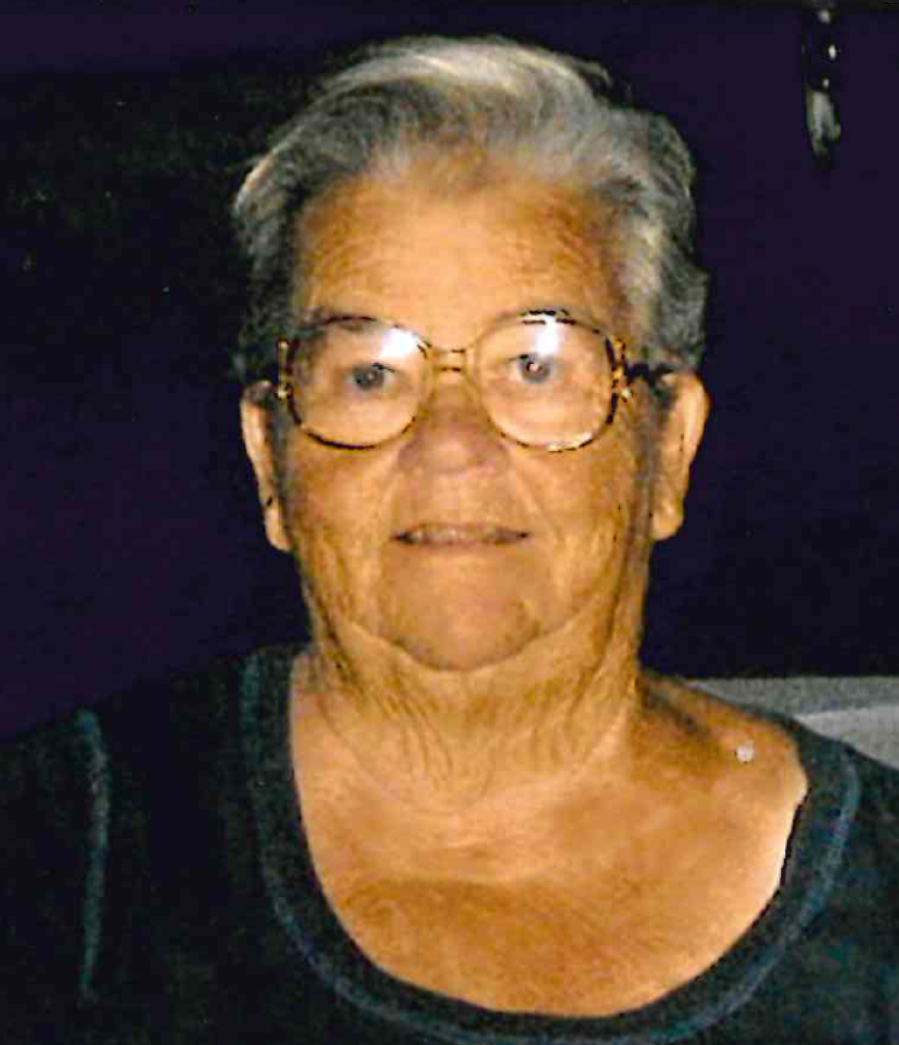 f three musical sisters who were raised in Northampton, MA. Her older sisters both became professional musicians. Jean moved east to attend nursing school but met her late husband John, a native of West Concord, and got married instead. At first they lived in an apartment right above what is now the ’99 Restaurant. They joined WCUC in the early fifties. When the choir director at the time heard Jean singing in the church kitchen while heating a baby bottle, he told her to get out of the nursery and join the choir, and she has been there ever since, some sixty years.

Jean’s loyal tenure at WCUC has seen many changes in the church and the music program. Jean remembers when the organ and choir were at the front of the church, then at the back of the church blocking the stained glass window, and finally at the side. She laughs about the infamous green curtain behind which “the choir could do anything it wanted.” She recalls the music committee going to New Hampshire to buy our wonderful tracker-action organ. And Jean has seen music directors come and go, some of whom did not play the organ pedals! Jim Barkovic wins the prize as Jean’s favorite choir director and best all-around WCUC musician. Music is what keeps Jean at WCUC. She especially loves music from the Baroque era; Handel’s “Messiah” ranks as Jean’s favorite.

Last month in Polly’s profile of long-time member Holly, we learned that Holly ’s mother had played the harp. When Jean’s daughter Karen was in the hospital, she awoke to harp music and feared that she had died. It turned out that Holly’s mother was a patient in the next room and was playing her harp. Fortunately Karen survived and is the grandmother to Jean’s two great-grandchildren all of whom live in Georgetown where Jean visits regularly.

Next Sunday listen for Jean’s rich voice. About ten years ago she moved from the alto to the tenor section where she now keeps the other tenors in line.